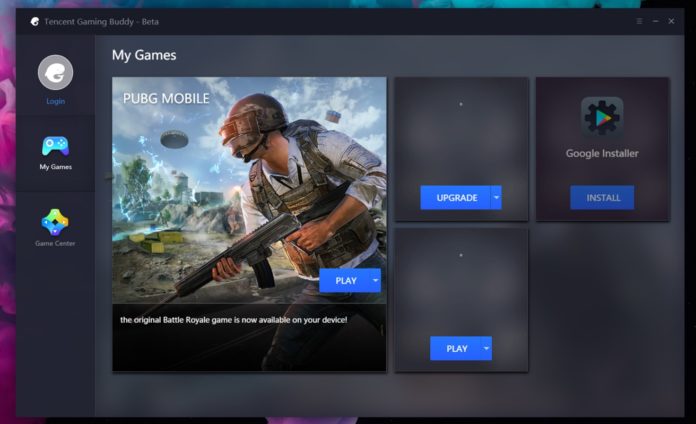 Almost a year back, Tencent released official PC emulator for PUBG Mobile and controls have been remapped for mouse and keyboard, while performance hasn’t been completely optimized. The emulator has various glitches and the smartphone gaming behemoth Tencent still hasn’t rolled out an update to fix emulator startup problems on Windows 10.

The emulator of PUBG Mobile, which is the main contender on Android, has a bug where the app would fail to start on Windows 10. In some cases, Tencent Mobile Gaming Buddy PUBG Mobile emulator fails to start properly on Windows 10 even after restarting the PC multiple times.

If you have already restarted your device and the error persists or you don’t want to restart the computer, here is how to deal with PUBG Mobile’s ‘failed to start the emulator’ problem.

PUBG Mobile emulator has a long list of problems, but still, it does a pretty great job considering the game is a mobile port. For instance, Tencent has improved the controls and aiming or moving around is actually much easier in the emulator because of mouse and keyboard.

It is, however, difficult to controls vehicles. The graphic is also not good enough on the large monitors. The graphics and the control options are the same as the mobile version, so users have to deal with various problems.

Tencent Gaming Buddy may have some annoying bugs but it is notably better than standard Android PC emulators. The controls are better, but the overall performance remains in limbo.

That said, Tencent Gaming Buddy is the only emulator that runs on lower spec machines and it is entirely free. It also consumes less mobile data than the original PUBG PC.