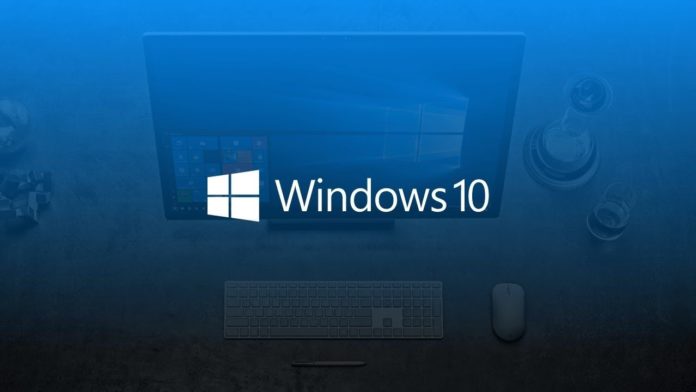 Recently, Microsoft confirmed that Windows 10 October 2018 Update is available for download on all devices if the user checks for updates manually from the Settings app.

It looks like the update now shows up on old outdated machines via Update Assistant app. On December 24, Microsoft quietly updated the support document of Windows 10 KB4023814 and it suggests that the update package is getting pushed to old devices again.

If you are using Windows 10 Fall Creators Update or older, the system will automatically download the Update Assistant tool and it would initiate the installation of the latest Windows 10 version which should be the October 2018 Update.

“If you’re currently running Windows 10 version 1507, version 1511, version 1607, version 1703 or version 1709, your computer detects the Windows 10 Update Assistant automatically. Then, you can expect to receive a notification that states that your device must have the latest security updates installed and then initiates an attempt to update your device,” Microsoft writes in the document published on its website.

It’s not known whether Microsoft is pushing Windows 10 version 1809 to outdated devices.