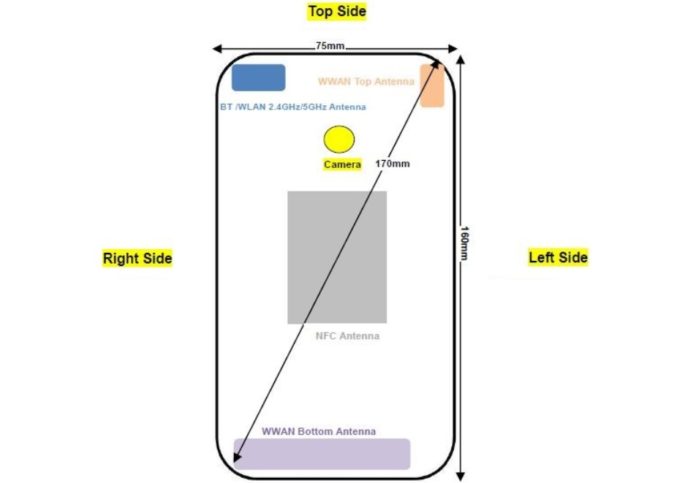 It appears to be one of the biggest handsets that Nokia is currently developing. According to an image, the device measures 160mm tall and 75mm wide (which translates to almost 6.3-inch display panel). The Bluetooth, WiFi, LTE, GSM, WCDMA bands and NFC have been also spotted in the FCC filing.

The other specs of the hardware are obviously not known at this point, but given the NFC support and a 6.3-inch display, it could be another mid-range device from HMD-owned Nokia. 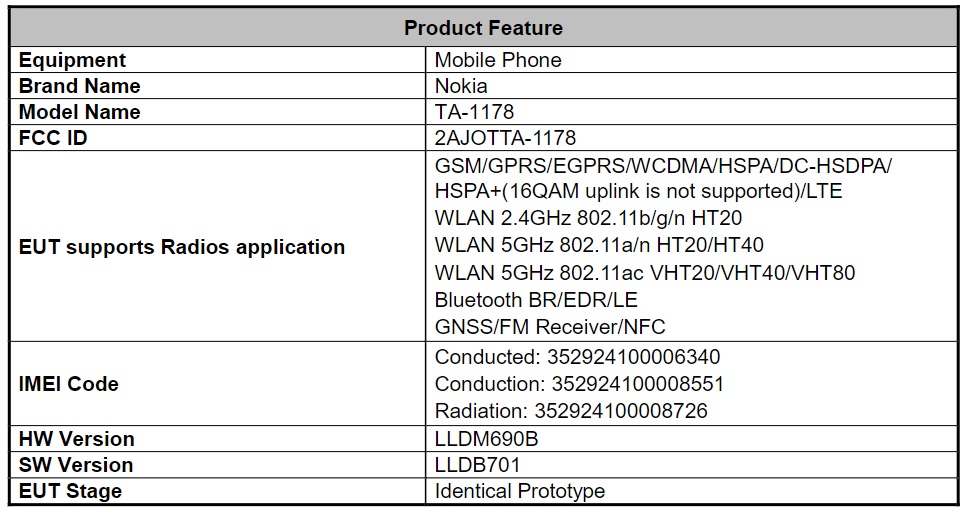