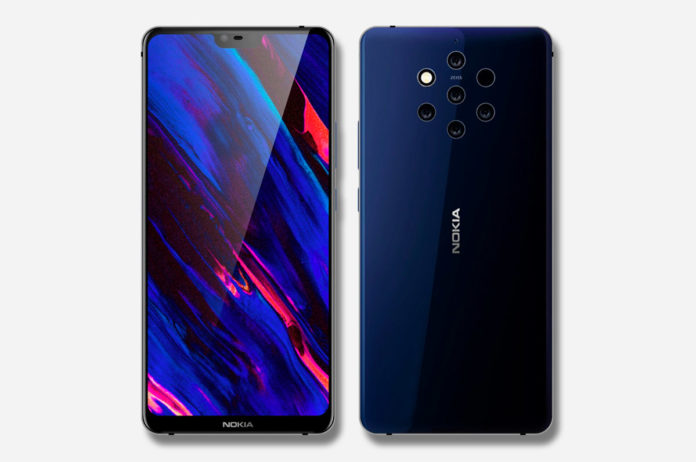 The rumours of the highly-anticipated Nokia 9 has been doing rounds for quite a while now. The recent leaks revealed that Nokia 9 PureView was internally being tested by HMD Global with Android 9 Pie software.

The Nokia 9 PureView is the HMD Global’s most anticipated phone and it is rumoured to launch next year with high-end camera quality and the in-display fingerprint scanner is reportedly part of the package.

The device has been delayed till 2019 but it appears that the device has not been canned after all as today we spotted the Bluetooth SIG certification of the Nokia 9 PureView handset.