Home Microsoft How to stream Steam games to Xbox One 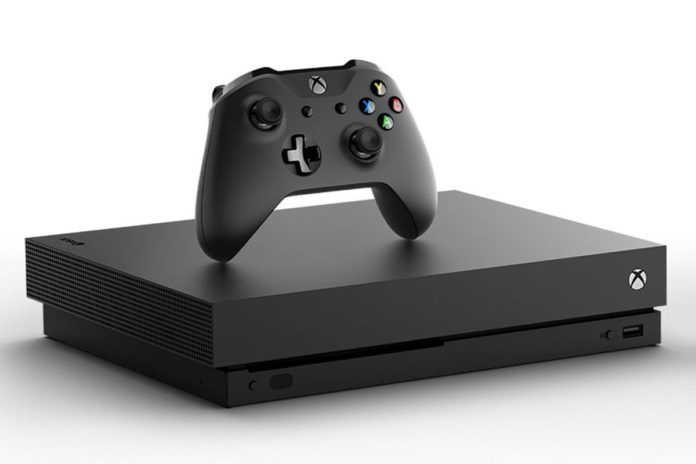 Microsoft’s Xbox One has all the games that you’d like to play but for some apparent reasons, you might want to run games that you just can’t play on Xbox One yet. This includes Stream games.

You can easily run your Steam games on Xbox One via the wireless streaming feature that was introduced with Windows 10 update. Xbox One device comes with wireless connect app which you can use to wirelessly beam your display to your device.

Without any further ado, here’s how to stream Steam games to Xbox One.

Stream Steam games to Xbox One

1. First and foremost, make sure you have a PC that supports Windows 10 wireless connect app and you can run your Steam games flawlessly.

2. Connect the PC and Xbox One to the same network. It’s important to understand that the network does not need to be connected to the internet for this to work but you need the internet if the game requires.

3. Open the Wireless Display App on your Xbox One. If it’s not there, download it from the Microsoft Store from here.

3. Once you’ve downloaded this app and open it.

4. On your Windows 10 PC, open the Action Center, click on ‘Connect’ button and locate your Xbox One device. Click on it and it will project your display to Xbox console. If required, make sure you set your resolution to 1080p or 4K but it totally depends on your hardware.

5. If you have got an Xbox One controller, connect it to your PC.

7. You can now enjoy the gaming experience on your Xbox One by literally streaming the PC content to your Console.

We as a whole realize that gushing your Xbox One games to PC is truly great, and as per Microsoft this component is very mainstream with a huge number of hours being spent playing Halo on PC. In any case, we as Xbox gamers dependably expect more, and this feature is pretty great for the individuals who appreciate playing on both Xbox and Steam, without being slouched over around their work area.