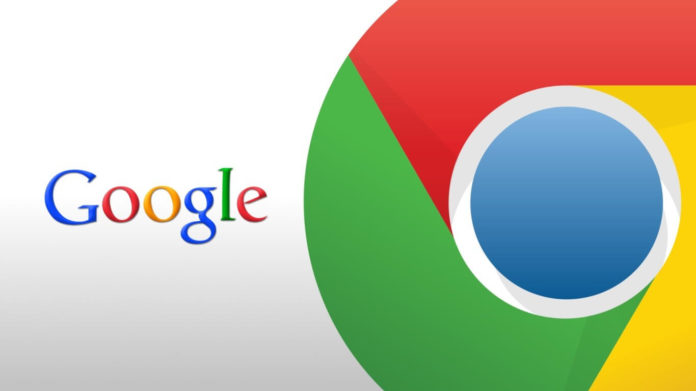 Google is working on a new feature called “Self Share” for Chrome browser and it will allow users to send tabs from Android devices to the desktop.

This feature helps you to open the web page on your desktop which you have been accessing by using Chrome on Android. However, to access the feature you would need to be logged in to the same Google account on your PC and Android device.

According to a Chrome commit, Self Share feature is a Chrome feature for Windows, Mac, and Linux. The “Self Share” feature is currently under testing by Google and should be made available for all the Chrome users very soon.

Google had earlier released support for Picture in Picture support to the Chrome web browser which was enabled in the latest Chrome version 70. The PiP feature lets you work on something else on your computer and at the same time watching the video.

The PiP feature works on websites that have the Picture in Picture extension enabled on the websites. You can get the PiP extension created by Francois Beaufort here. Apart from introducing the PiP feature, Google also released a new sign-in process along with improved support for Progressive Web Apps (PWAs).

Some Android phones are getting internal November 2018 security update