Qualcomm today announced its new Snapdragon 8cx chip which is designed for the new Windows 10 Always Connected PCs and it’s the first 7nm platform that will be found in a PC.

In a video, Qualcomm has detailed the new features of the Snapdragon 8cx chipset and the chipmaker has also teased a device which appears to feature two displays. This seems to be a prototype device that Qualcomm might be testing for Snapdragon 8cx platform. 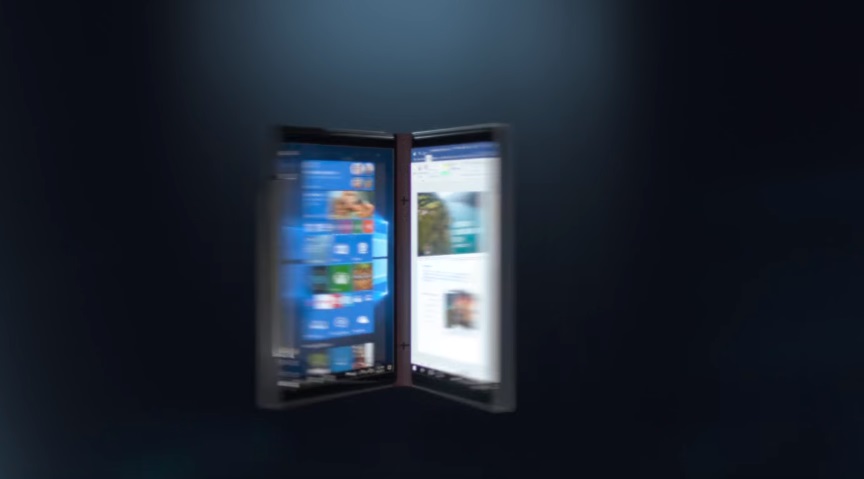